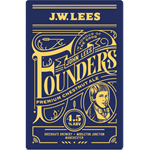 Breweries often used to hold back their extra special bitter for the Directors or Chairman, but they think everyone should enjoy the very best.
Named in honour of John Lees, it's a colourful, well-balanced and full-bodied premium bitter, with a nutty finish. The recipe makes use of ale and crystal malt, and Pilgrim and Golding hops. The result is a beer with nothing held back, fit for the good man himself. 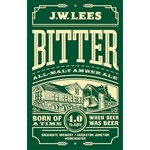 Our most popular & famous beer. It's an all-malt brew made from ale and crystal malt.
Amber, auburn, grapefruit, zesty, clean, dry and moreish 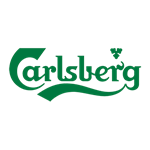 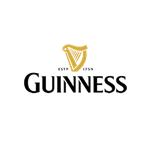 Guinness is an Irish dry stout that originated in the brewery of Arthur Guinness at St. James's Gate, Dublin. Guinness is one of the most successful beer brands worldwide.
Unmistakeably GUINNESS®, from the first velvet sip to the last, lingering drop and every deep-dark satisfying mouthful in between. 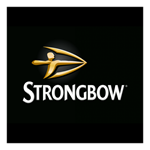 Strongbow gets its distinctive flavour and cut-through refreshment through the unique blends of bittersweet British cider apples from our Herefordshire orchards.
The cider is made from a blend of bittersweet cider and culinary apples making it a well-rounded, balanced cider with a good mix of fresh apples and cidery flavour 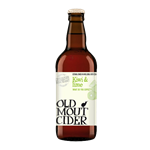 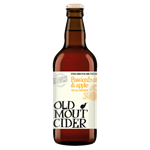 The meeting of luscious passionfruit and crisp apples, blended to remind you of balmy, far-flung places
The rich sweet tropical taste balanced by crisp apple. 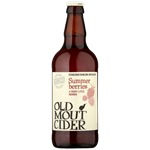 This tasty tipple occurred when our crisp apples met their match with a bunch of ripe summer berries
A special blend of strawberry and raspberry with notes of blueberry. Finished off with a refreshing burst of juicy apple.

What our customers say..

"the service by the staff was just great!"